The Maltese champion denied access to Champions League qualifications round

The Maltese champion denied access to Champions League qualifications round

The UEFA has taken a decision to exclude the new champion of Malta League, Hamruns Spartans, of the prestigious Champions League. Their last title was 30 years ago, and they could finally play a first round in the most prestigious competition for a club in Europe.

But its past experiences raise serious concerns. In the past, the club has been linked to match-fixing for being “directly and/or indirectly involved in activity aimed at arranging or influencing the outcome of a match,” as mentioned by the UEFA’s appeals body.

The suspected activity occurred during the season 2012-2013. However, the club did not qualify since this event and, therefore, the sanction has only been implemented  now. The club regrets the UEFA’s decision and they will continue “to be the best Club on the island on and off the pitch”. 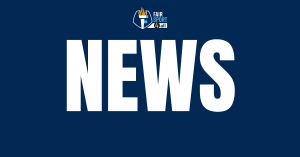 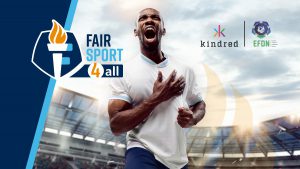 An interesting insight of Europol about match-fixing in Sport

Report for 2020 related to match-fixing